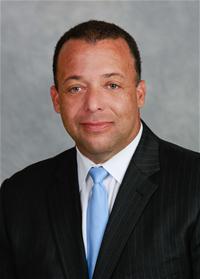 Mr. Brazil attended West Point Preparatory School in Ft. Monmouth, New Jersey where he was given two consecutive Congressional nominations to West Point Military Academy. Mr. Brazil earned his Bachelor of Science in Civil Engineering from the Florida Institute of Technology in Melbourne, Florida. He is a member of both the American Society of Civil Engineers and the American Public Works Association.